If you wish that the gentlemen’s bespoke tailoring store on Saville Row featured in the movie Kingsman: The Secret Service, with its double purpose was a real place. Foxglove might very well be the next best thing. Or better.

London is not only famous for its fine shopping. It is also home to several heritage gentleman clubs, exquisite bars and restaurants. So, a upscale boutique just selling fine, silver handled, bespoke umbrellas for the modern gentleman would seem nothing out of the ordinary, right? Wrong.

First of all, we are not in London. Come with me to Hong Kong and the home to newly opened Foxglove. A British gentleman’s haven in the far east. 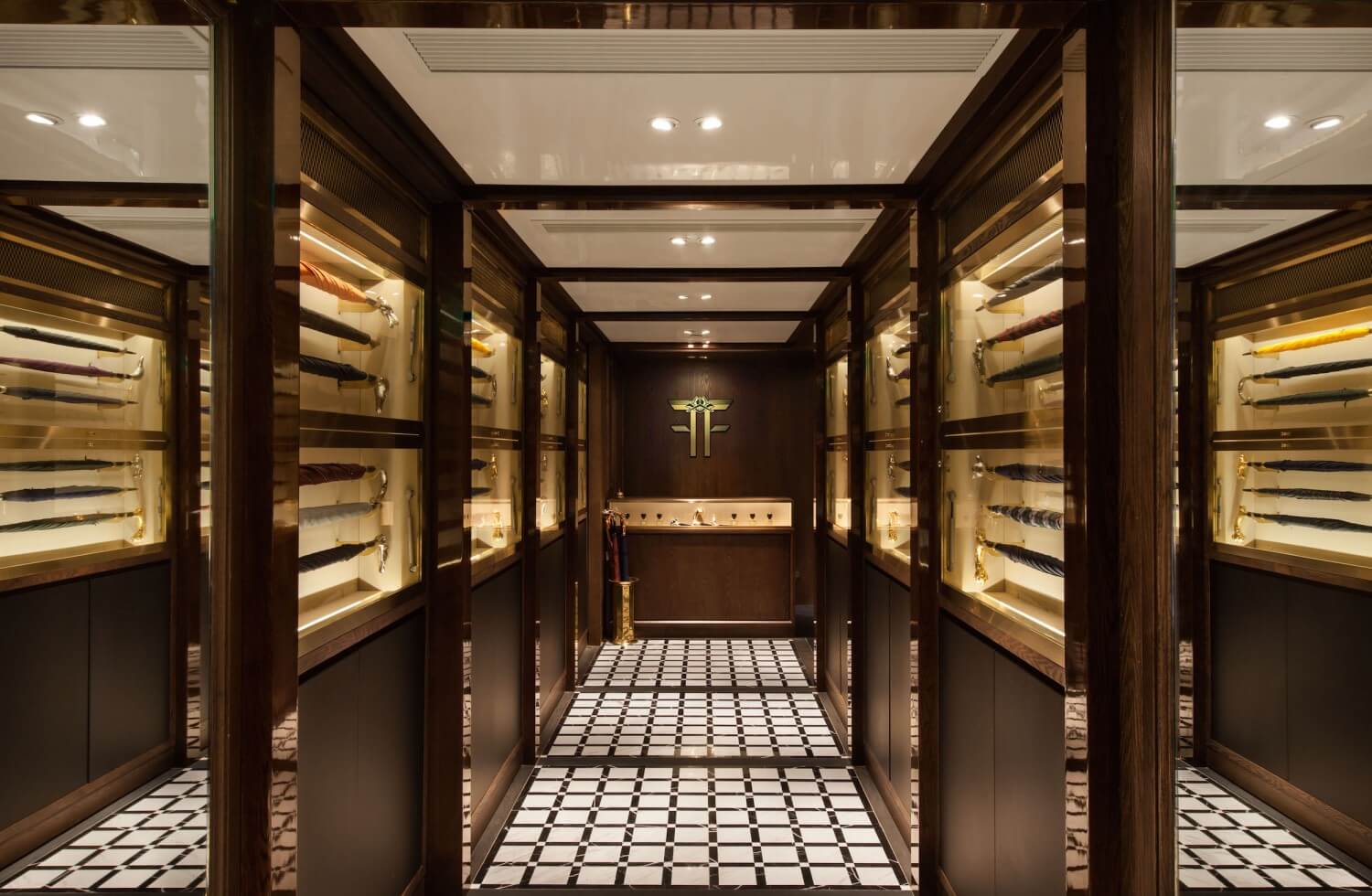 The place is built around the concept of a hidden speakeasy behind a luxury umbrella boutique, engineered by a eccentric, globe-trotting English gentleman. The Foxglove is meant to emulate and pay tribute to his adventures around the world. The only way to access it is to find the special umbrella towards the end of the boutique. Touch it, a secret panel is opened next to you, and you can enter this magical, fantasy world. 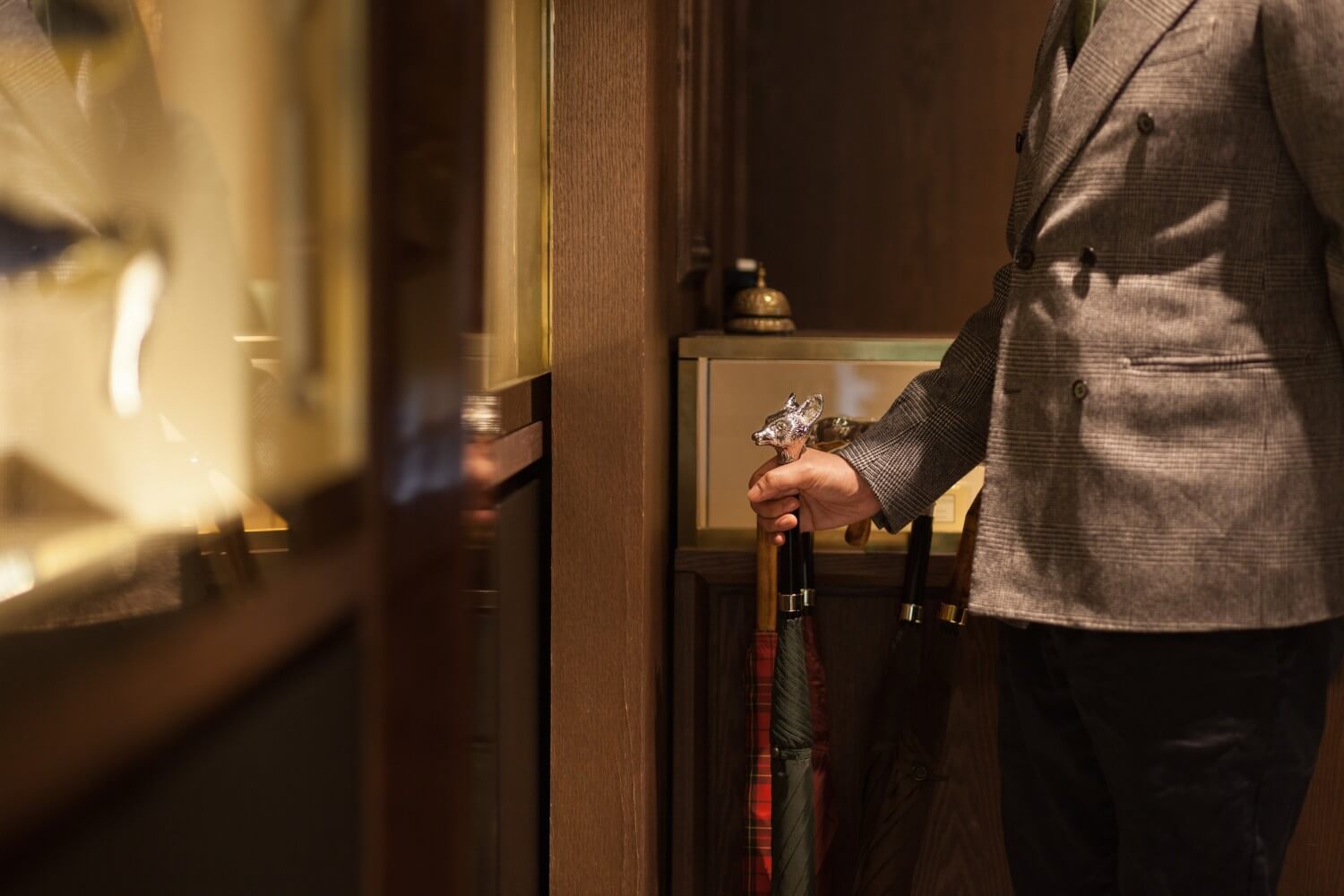 The space is a fantasy world inspired by the globe-trotting adventures of an English gentleman and is named after his love’s favourite (but potentially deadly) flower.NC Design & Architecture 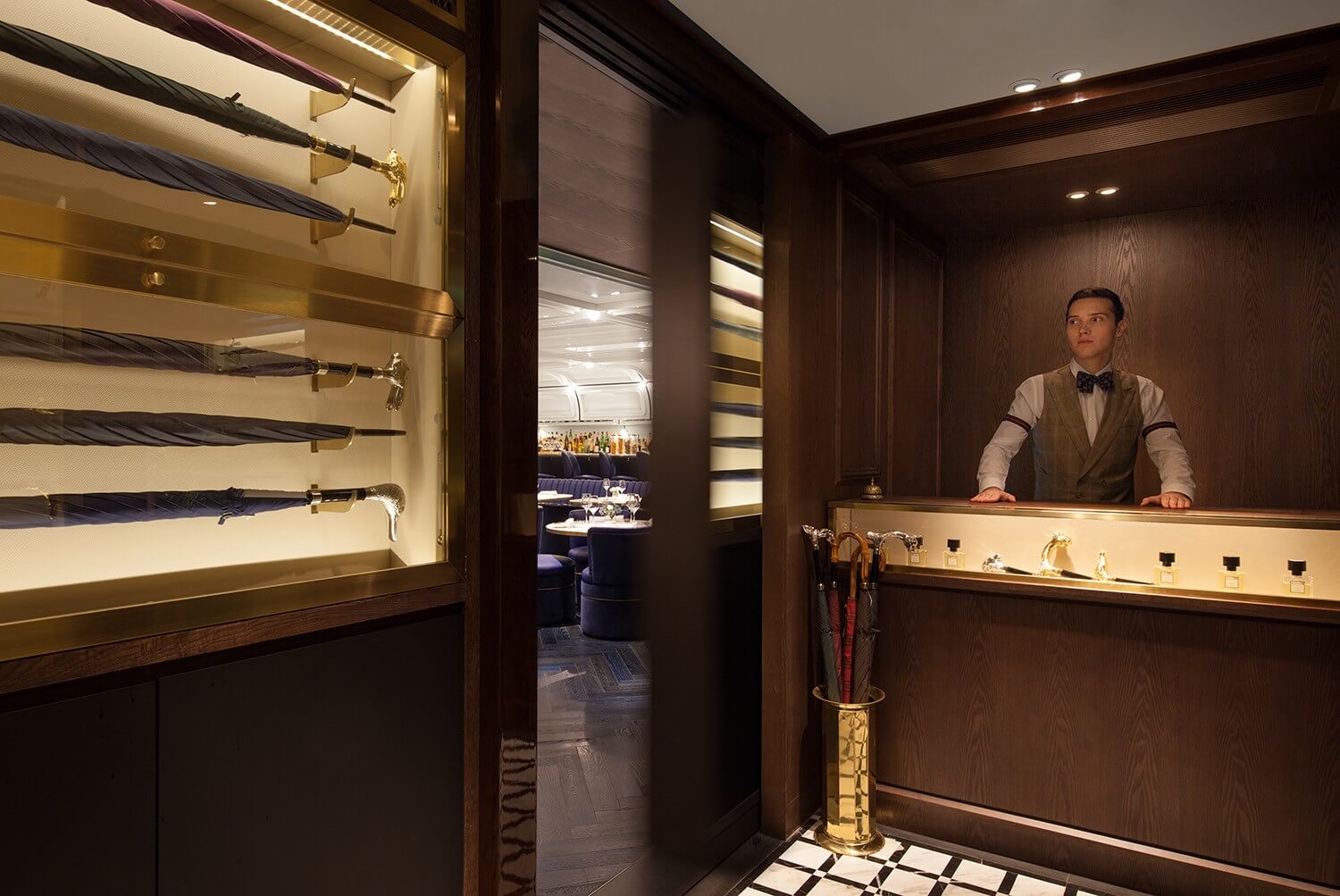 All of a sudden you have been whisked away in time and space, into a world of vintage aeroplanes, femme fatales and martinis. Every area has its own distinct theme and feel. And it all looks perfect. 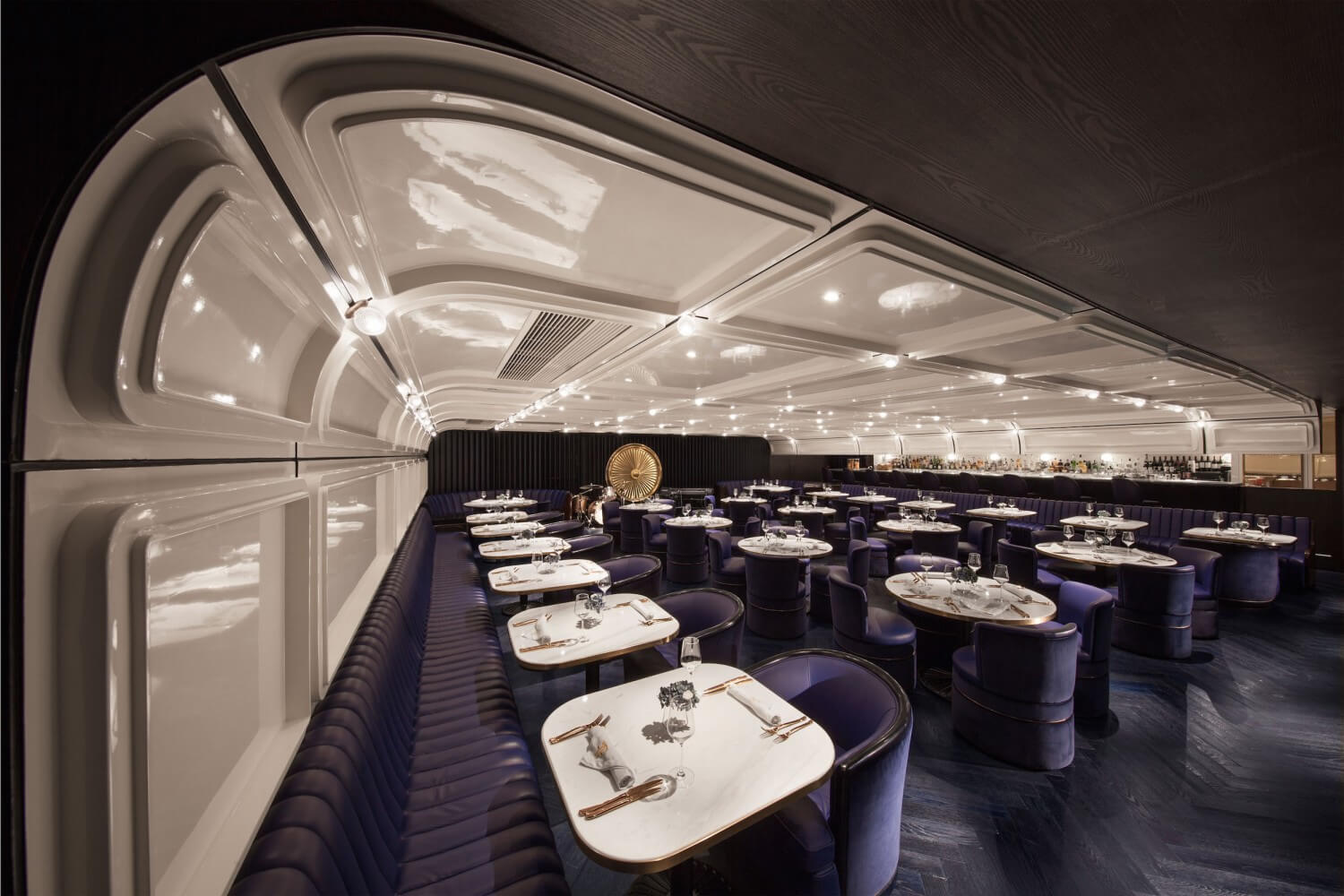 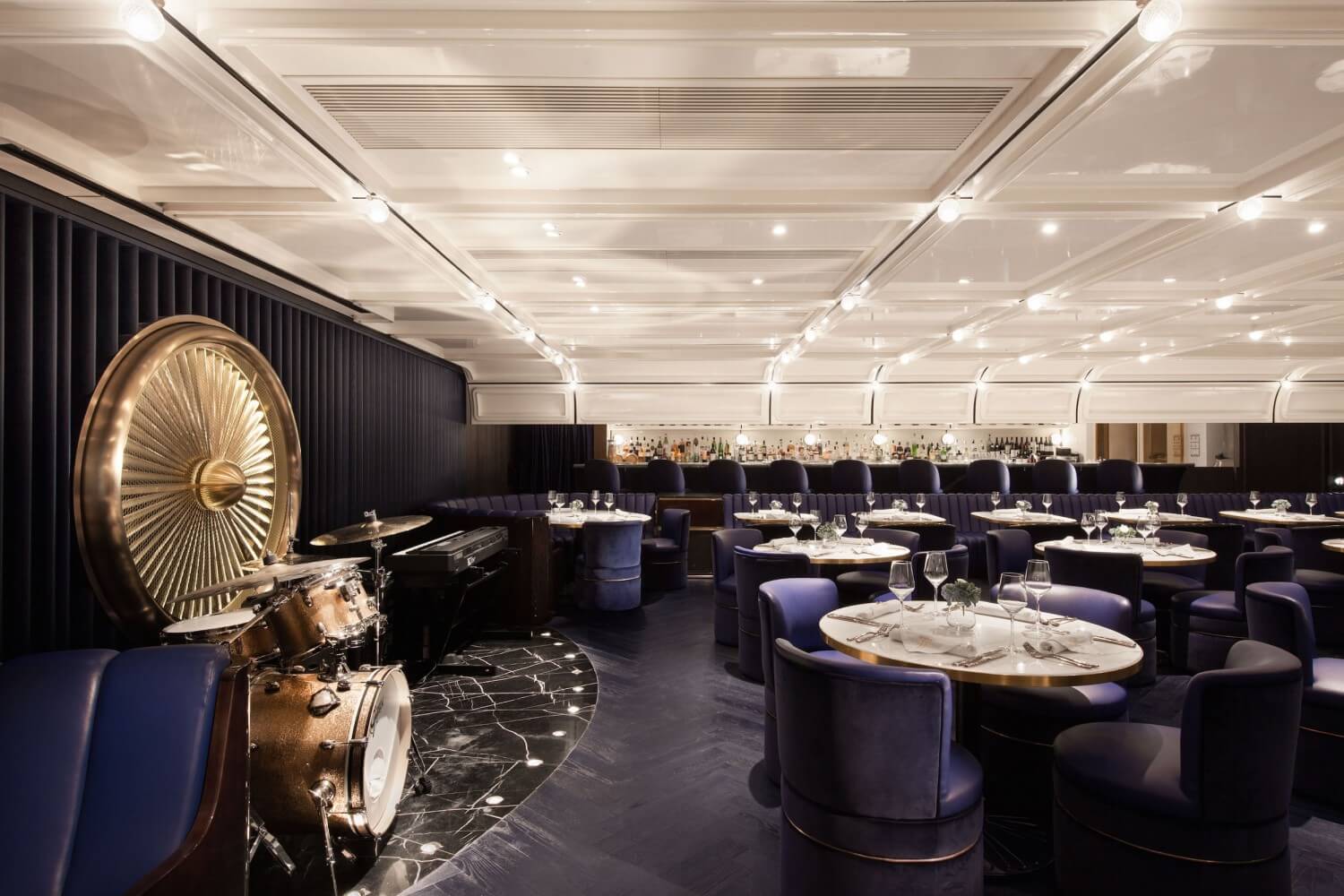 For those who are in the loop, there is actually a hidden VVIP room inside (a secret within a secret) the Foxglove. To gain access you must know the trick (which the Foxglove prefers to keep a secret – so don’t tell anyone). Curious guests must find the special floral painting at the end of a corridor, touch it until it starts glowing. This signals the nearby bartender to open a door, where a classic library, complete with a ample bar (and yet another bartender) awaits. 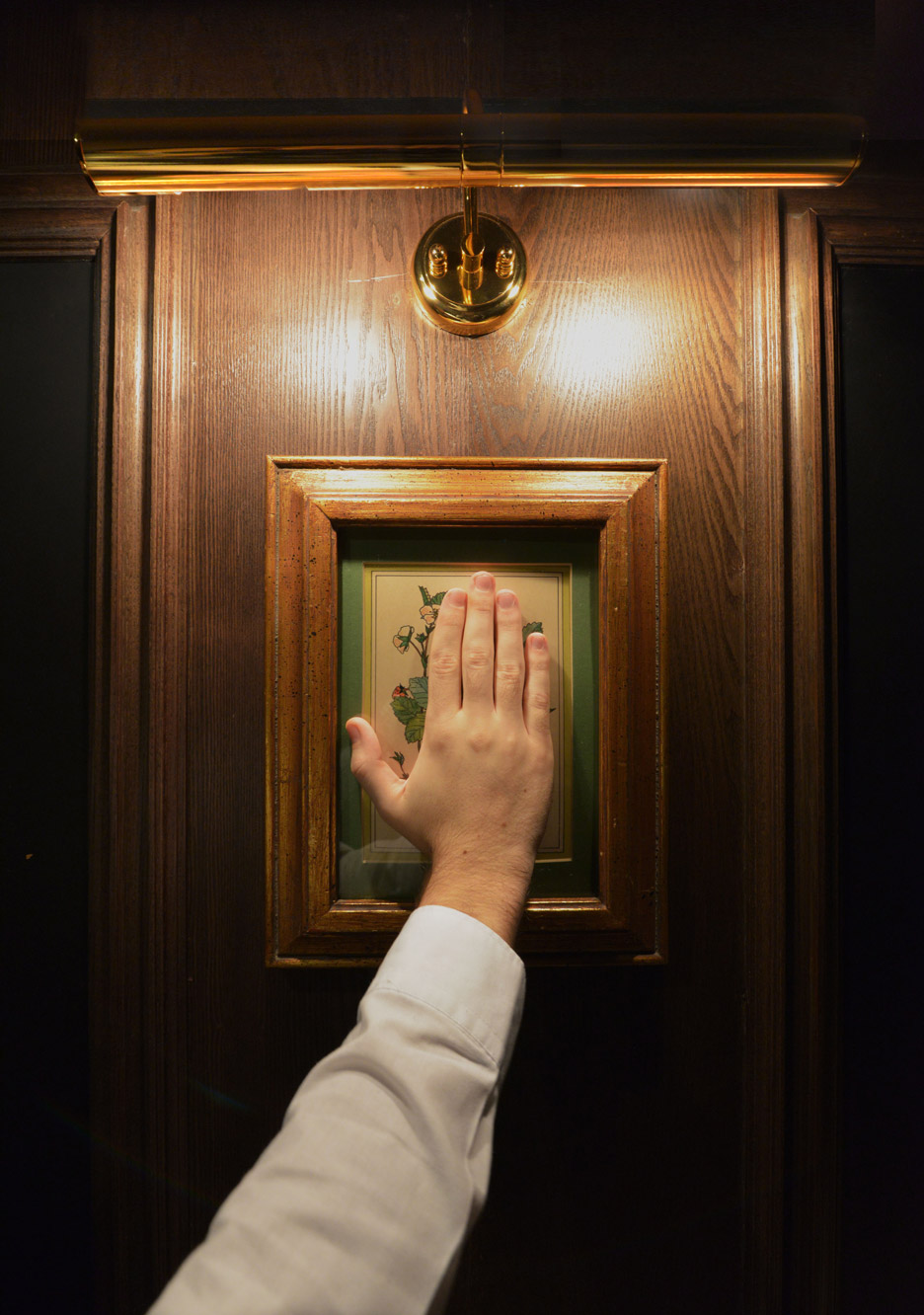 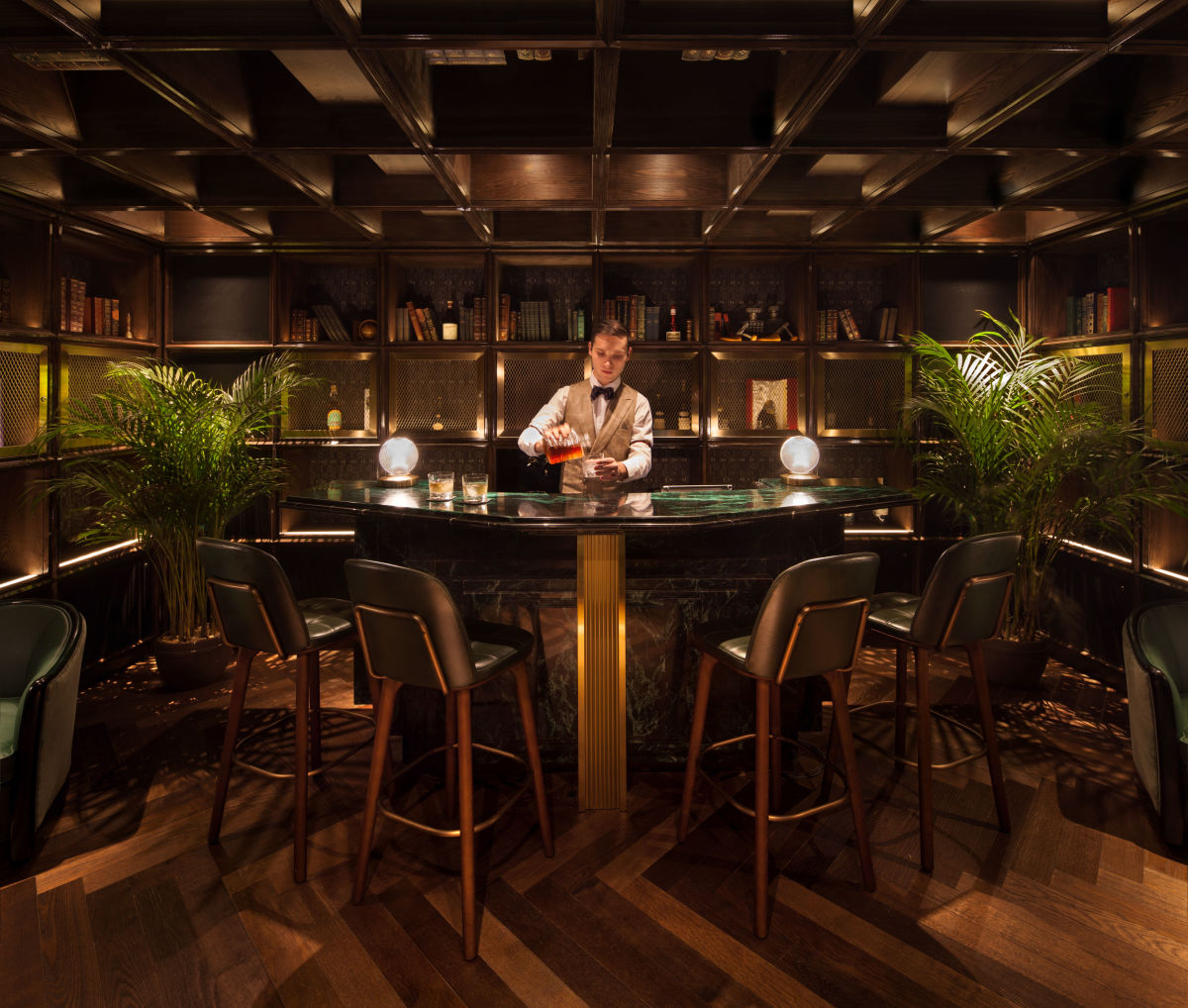 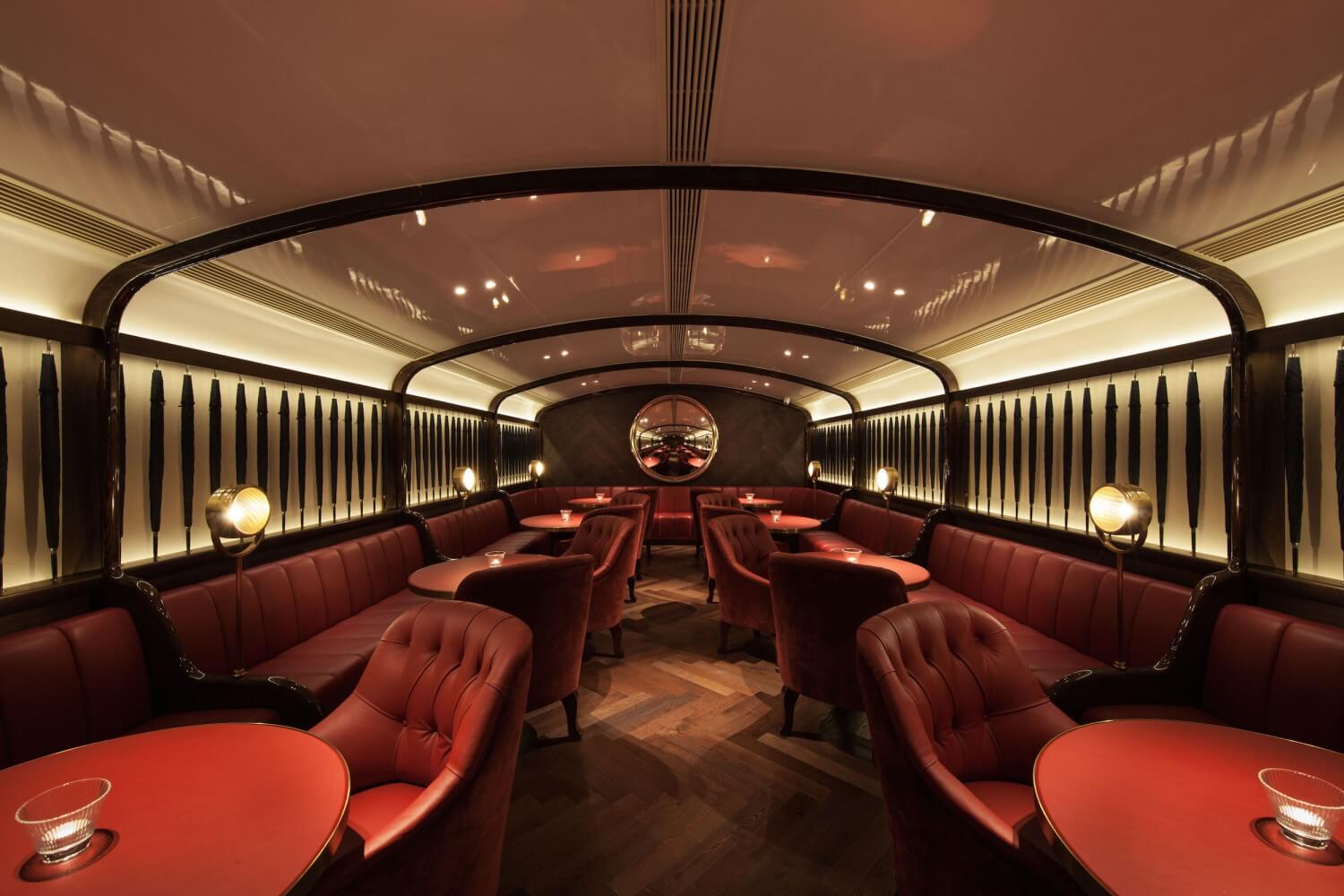 Even the corridor leading the the bathrooms is themed. One minute you are in a retro-futuristic airport lobby, the next, on a luxury ship crossing the Atlantic. The attention to detail is meticulous and awards anyone who stops and look for a while. 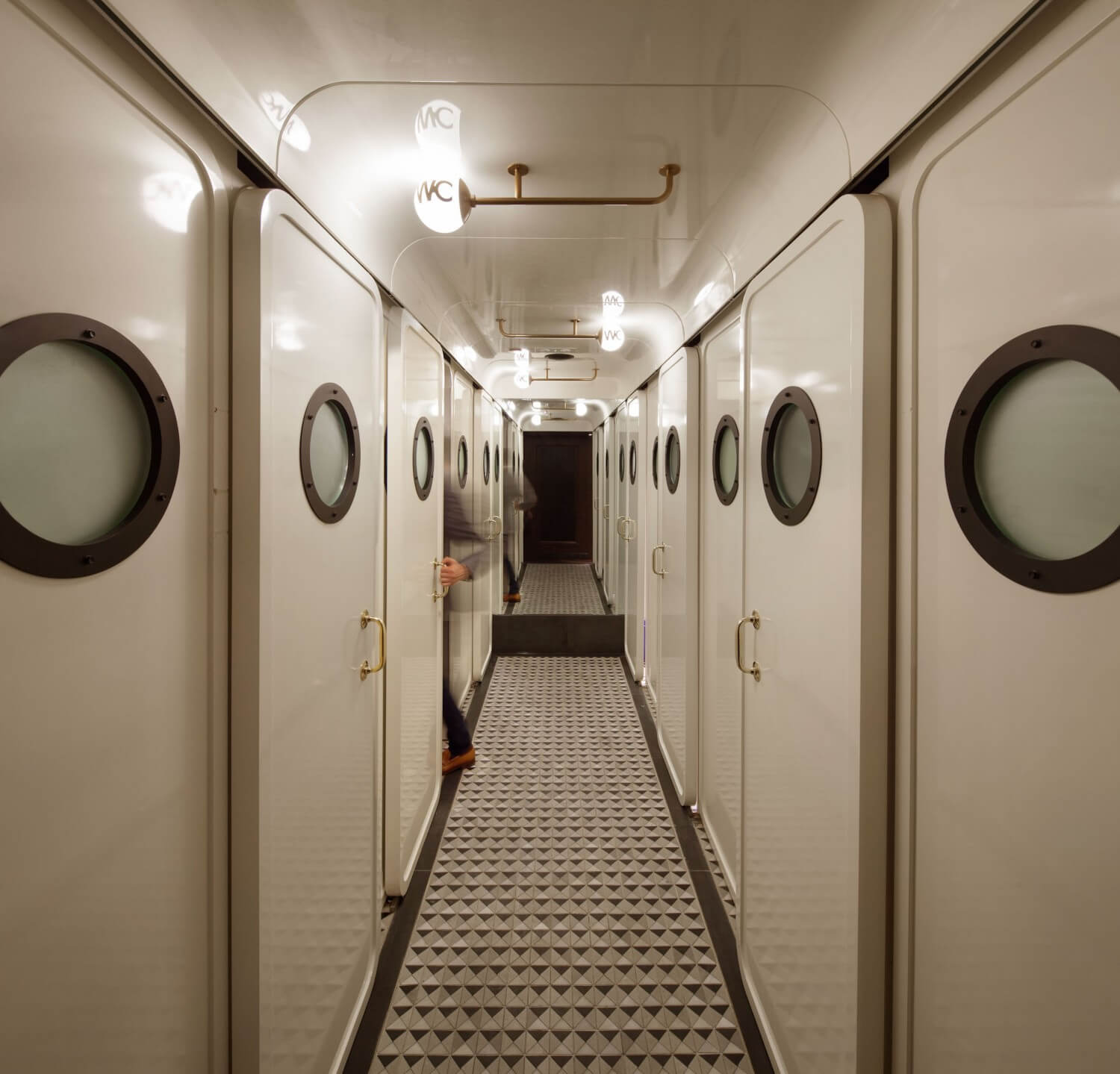 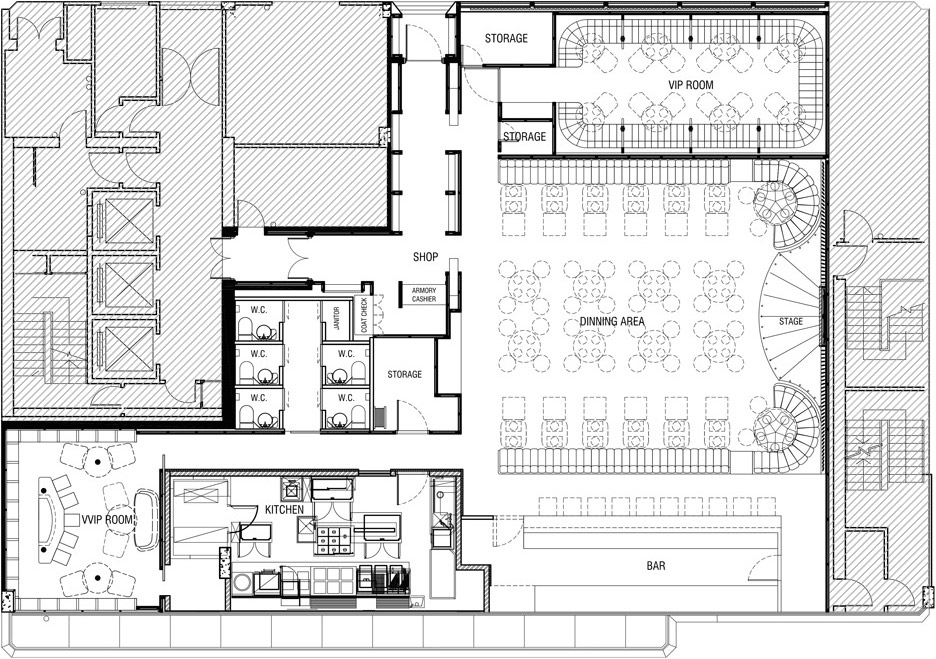 Pin it
The floor plan of the Foxglove 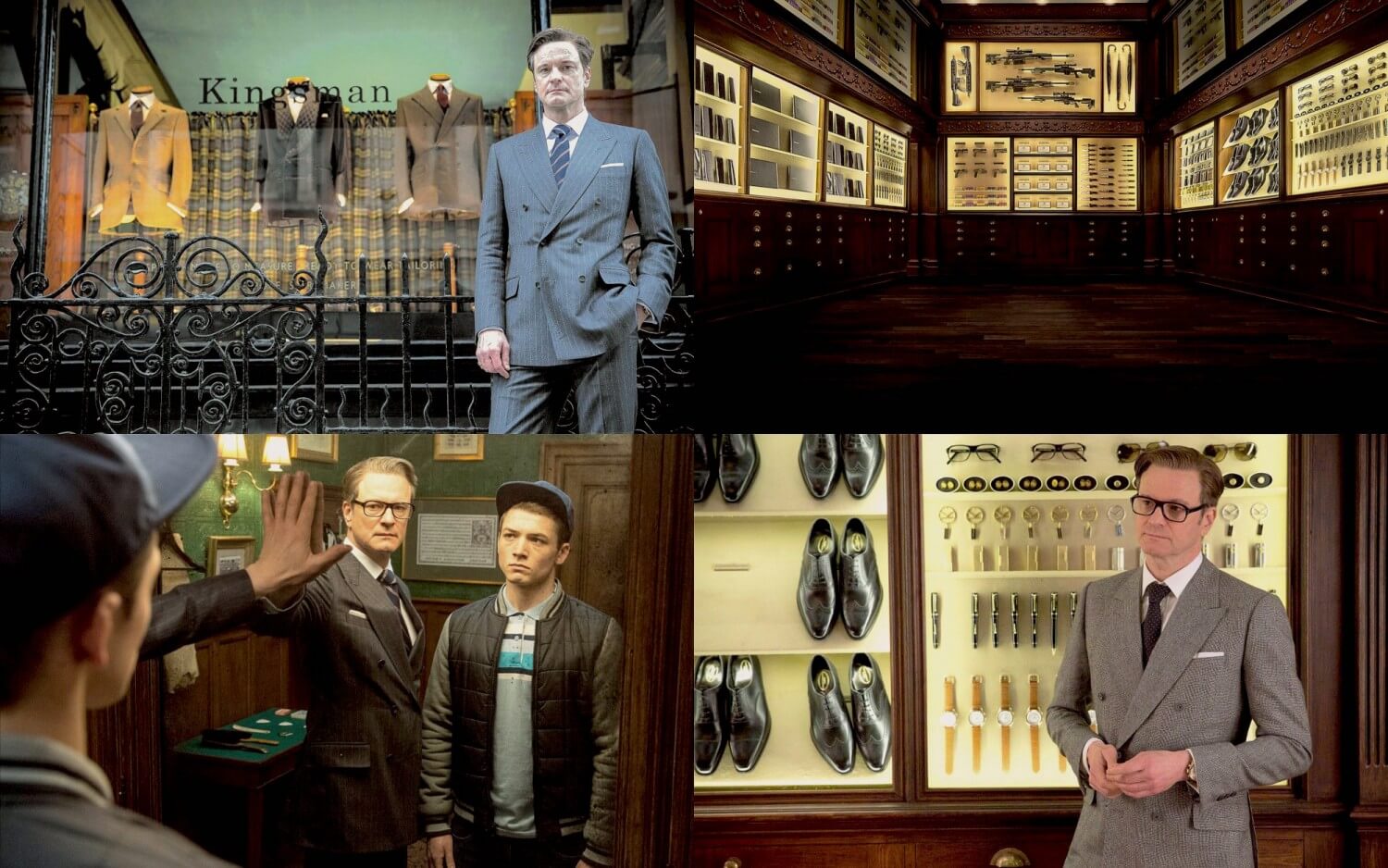 Pin it
Kingsman: The Secret Service — This gentlemen's bespoke tailoring shop on Saville Row was a front for a secret spy organisation in the movie.
In This Story: Architecture • Bar • Bespoke • Boutique • China • Spy 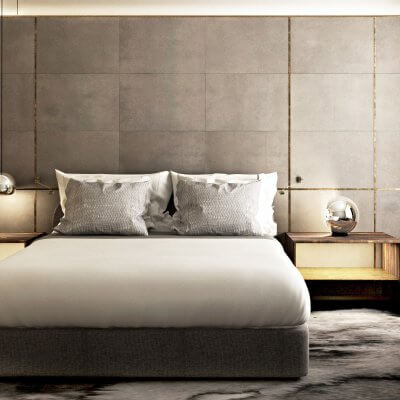 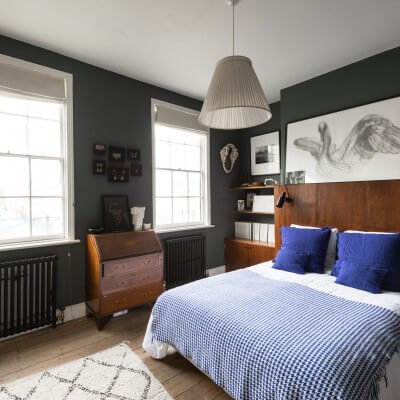 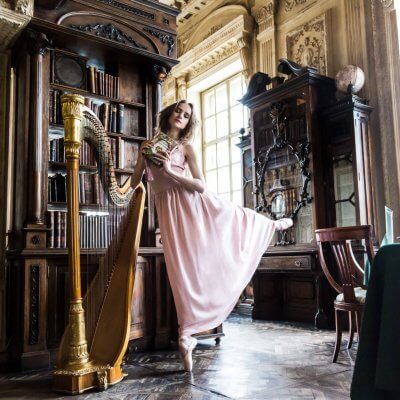 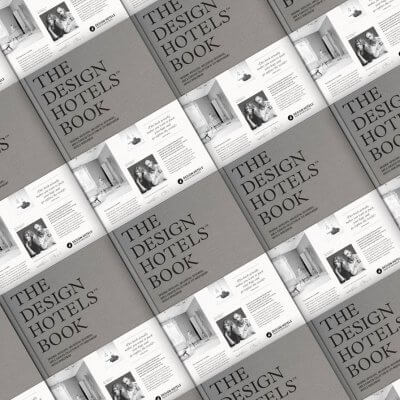